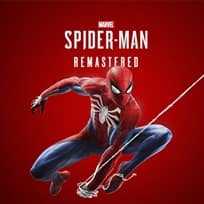 Enjoy the remastered version of a beloved Spider-Man game with a Marvel’s Spider-Man Remastered Steam Key, available from OffGamers at cheap prices! Redeem this code for your Steam account and enjoy your game - no need for cash, credit, or other payment methods.

Buy your Marvel’s Spider-Man Remastered Steam Code from us and benefit from our instant delivery for digital products, secure payment processing, and regularly discounted prices! 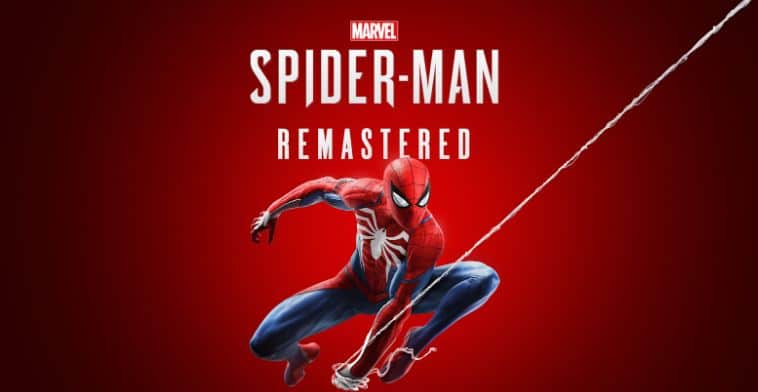 Marvel's Spider-Man Remastered is a PC release and upgrade of the original Marvel's Spider-Man game made by Insomniac Games, featuring fluid gameplay as the iconic Marvel superhero. This remaster carries over all gameplay elements from the original release, with an immersive storyline and engaging environments to accentuate the breathtaking gameplay.

The remaster also adds several enhancements that make it a great experience for PC players as well, which are:

As a PC release, the game’s controls have been adapted to be compatible with keyboard-and-mouse configurations, and achievements are attainable on relevant game distribution platforms. Peripheral support for controllers are also available for people who still want to use console peripherals such as the PlayStation Dualsense controller.

General graphical fidelity improvements have been made to leverage the processing power of PC graphics processors. Other graphical adjustment settings are also available now, including SSAO, Texture Filtering, LoD Quality, Shadows, and many more.

Aside from the standard graphics level settings, the Remastered version now includes support for Ray-Traced reflections for hardware that can support Ray Tracing technology.

As an extension to already available output resolutions, the Remastered version now supports an even wider range of display rations, including ultrawide 21:9, panoramic 32:9, and Nvidia Surround Sound multiple monitor setups.

For a multitude of regions and currencies around the world, OffGamers offers support for similarly numerous payment methods, like credit/debit cards, online banking services, e-wallets, and more. You can view a list of available options on this page.

Redeem your Marvel’s Spider-Man Remastered Steam Code via the following:

In your Steam PC app, go to ‘Games’ > ‘Activate a Product on Steam’.
Proceed through the successive windows, and agree to the Steam Subscriber Agreement.
Type in your Steam Key code in the provided blank and confirm. Your game will be added to your library, where you can then install it to your device.

Is Spider-Man Remastered a full game?

Yes, the remastered version contains the full game, with several features and additions that adapt it for PC hardware systems.

Is Spider-Man Remastered worth playing?

Yes, as it is a faithful adaptation and upgrade of a beloved game that can now be played on PC. If you’re a fan of the character and want to experience a highly-regarded game about Spider-Man - or just a good game in general, this game’s definitely worth a shot.